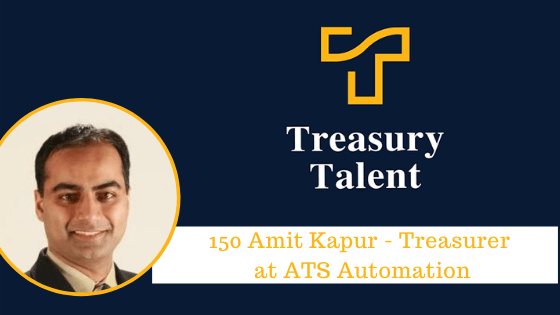 Today I’m joined by Amit Kapur who is the treasurer of ATS Automation. I wanted Amit to come on because he has a good background and a great career.