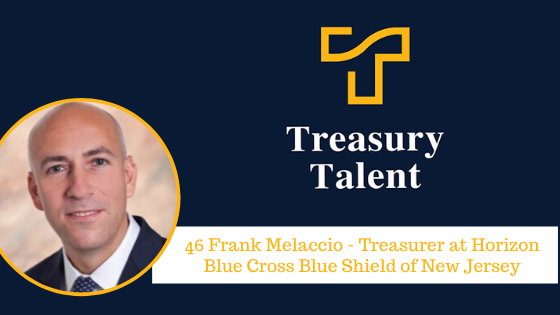 Today on the podcast I had the pleasure of speaking with Frank Melaccio. Frank is the Treasurer at Horizon Blue Cross Blue Shield of New Jersey.

It was interesting speaking with Frank and learning about the difficulties within the health and hospital sector.